This is something I’ve been discussing with some of my students recently as I think it’s important to learn from your last fight without attempting to re-enact it or expect similar outcomes against differing opponents. In other words: if you’ve just come back from a tournament or a re-enactment battle of some sort in which you were terribly trounced or stupendously successful it’s important to take what happened and refine it rather than to give up in the case of defeat or rest on your laurels in the case of victory.

In the face of defeat

It can be very difficult to brush off an absolute starching. Some defeats can be humiliating and can highlight the gulf between yourself and a more skilful opponent. There are times when it may feel like you will never bridge the gap and the path to glory is littered with the bodies of martial artist who gave up because they were met with a series of defeats. This is true not only in a modern sports context, but in military history as well. Defeat has driven warriors from foot soldiers to generals mad. The concept of samurai offing themselves rather than facing the shame of a defeat may seem noble in some cultural circles, but a dead man can’t learn from his mistakes.

People can take defeat in many negative ways. The two I find most destructive are 1) when someone gives up the ghost and is unable to shrug off a defeat, obsessing about the unfairness of a ruling or thinking of what they could have done differently and 2) in order not to fall foul to the same mistake that may have cost them a fight, they overreact, over-train and overspecialise which means that their overall game is weakened. I’ve done both of these things myself both in a HEMA context and in other martial arts. But just as you should aim not be the same fighter your opponent faced yesterday; you shouldn’t expect your opponent not to evolve as well.

Defeat can be a great teacher, but only if you let it be. We in the HEMA community have the advantage of being able to shake hands with our opponents after the bout and asking for pointers. The unnamed swordsmen who fell afoul of the likes Fiore and Musashi lacked this ability. Make the most of it.

“Heeded my words not, did you? Pass on what you have learned. Strength, mastery. But weakness, folly, failure also. Yes, failure most of all. The greatest teacher, failure is. We are what they grow beyond. That is the true burden of all masters.”

In the face of victory

Victory is far more dangerous than defeat. Retaining one’s sense of proportion is much harder in the face of difficulty and I’d advise anyone who finds themselves to be the top dog in any club or group to start looking for other groups a little farther afield against whom they can test their mettle. This isn’t to say you ditch whichever school you are a part of in favour of something else. But it’s always good to meet people who do things differently and realise that you may in fact be a big fish in a little pond who’s just gotten very good at beating the same four or five people they come up against every week.

If the pool is too shallow, you can’t swim. Find a deeper pool. Learn to take joy in getting the absolute crap kicked out of you by a well-trained opponent.

These dangers are, in my experience, never more apparent than with tournaments and medals. If you’re one of my students, then you will know my position on tournaments. The structure and rules of tournaments can be fair and well thought out, but they will never be an accurate simulation of life or death contests. You should of course still participate in them. But winning a medal can warp people’s view of their ability.

In terms of unit combat, a formation that was successful in the last engagement should be ready to change up how they engage the same opponent a second time. Fool me once and all that. As I said: just as you should aim not be the same fighter your opponent faced yesterday; you shouldn’t expect your opponent not to evolve as well.

Historically, when the an army failed to evolve past their tried and true methods, their inflexibility lead to underestimating their opponent and coming to a sticky end. This is true of the Romans when Alaric, King of the Visigoths, studied Roman tactics as a commander in their army of irregulars. The Romans failure to adapt their previously successful tactics lead to a defeat.

It’s best not to let victory, which can result from luck as much as it can skill, swell your ego beyond proportion and continue to train hard and enjoy your training. The moment you find that you are stagnating in one area, explore another.

“For it has often been remarked that the soldier, unlike any other profession has but rare opportunities to perfect his profession.”

“Peace has cost you your strength. Victory has defeated you.” 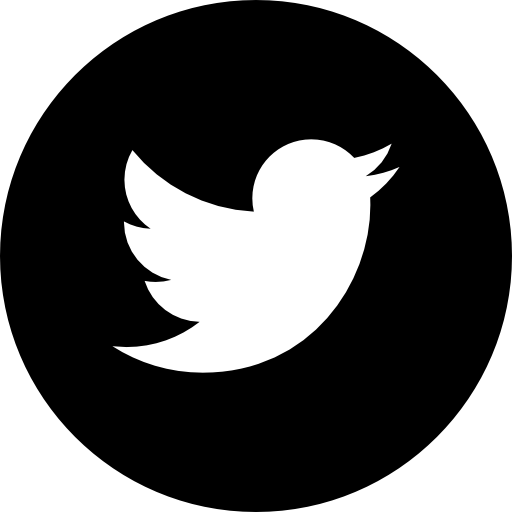 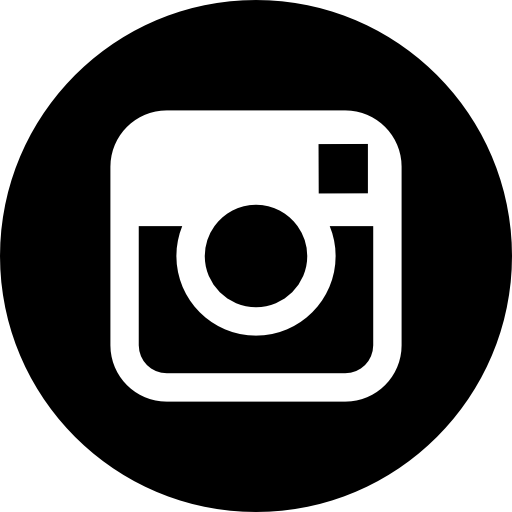